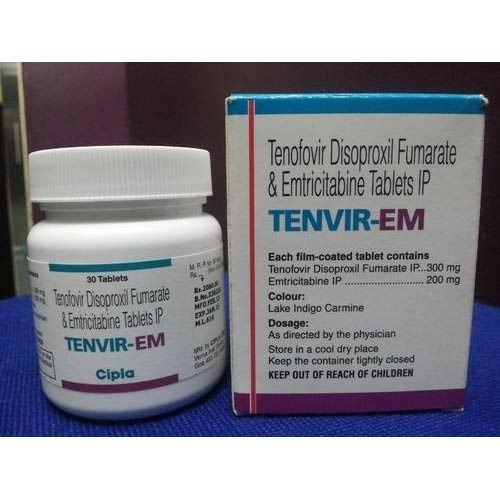 Tenvir –EM  (Tenofovir/Emtricitabine) are antiviral drugs that work by preventing HIV (human immunodeficiency virus) cells from multiplying in the body.

Tenvir –EM  (Tenofovir/Emtricitabine ) is a combination medicine used to treat HIV, the virus that can cause acquired immunodeficiency syndrome (AIDS). This medicine is not a cure for HIV or AIDS, but it can be used to treat HIV in adults and children who are at least 12 years old and weigh at least 17 kilograms (37 pounds).

Tenofovir inhibits the activity of HIV reverse transcriptase by competing with the natural substrate deoxyadenosine 5’-triphosphate and, after incorporation into DNA, by DNA chain termination. Specifically, the drugs are analogues of the naturally occurring deoxynucleotides needed to synthesize the viral DNA and they compete with the natural deoxynucleotides for incorporation into the growing viral DNA chain. However, unlike the natural deoxynucleotides substrates, NRTIs and NTRTIs (nucleoside/tide reverse transcriptase inhibitors) lack a 3'-hydroxyl group on the deoxyribose moiety. As a result, following incorporation of an NRTI or an NtRTI, the next incoming deoxynucleotide cannot form the next 5'-3' phosphodiester bond needed to extend the DNA chain. Thus, when an NRTI or NtRTI is incorporated, viral DNA synthesis is halted, a process known as chain termination. All NRTIs and NtRTIs are classified as competitive substrate inhibitors.

Nausea, vomiting, diarrhea, headache, dizziness, trouble sleeping, back pain, or change in the color of skin on your palms or soles of your feet may occur. If any of these effects persist or worsen, tell your doctor or pharmacist promptly.

Before taking Tenvir –EM  (Tenofovir/Emtricitabine), tell your doctor or pharmacist if you are allergic to either of the medications; or if you have any other allergies. This product may contain inactive ingredients, which can cause allergic reactions or other problems. Talk to your pharmacist for more details.

Store:    Tenvir –EM  (Tenofovir/Emtricitabine) room temperature away from moisture and heat or cold. Do not freeze. 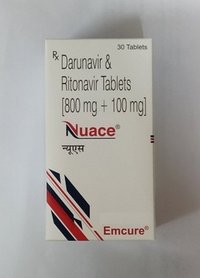 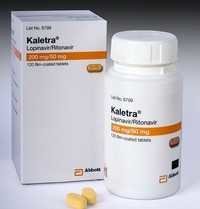 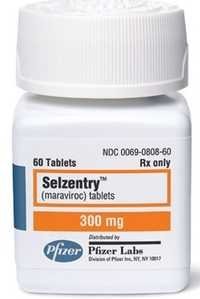 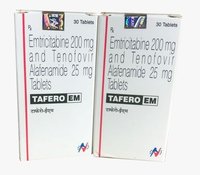 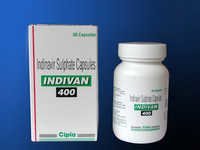