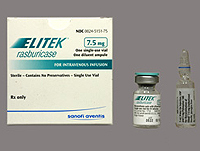 In humans, uric acid is the final step in the catabolic pathway of purines. Elitek  (Rasburicase) catalyzes enzymatic oxidation of poorly soluble uric acid into an inactive and more soluble metabolite allantoin with carbon dioxide and hydrogen peroxide as byproducts in the chemical reaction.

Use Elitek  (Rasburicase) as directed by your doctor. Check the label on the medicine for exact dosing instructions.

Ask your health care provider any questions you may have about how to use Elitek  (Rasburicase).

All medicines may cause side effects, but many people have no, or minor, side effects. Check with your doctor if any of these most COMMON side effects persist or become bothersome:

Before using this medication, tell your doctor or pharmacist if you are allergic to it; or if you have any other allergies. This product may contain inactive ingredients, which can cause allergic reactions or other problems. Talk to your pharmacist for more details. 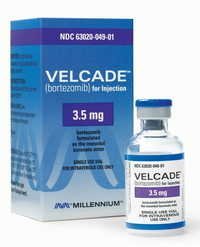 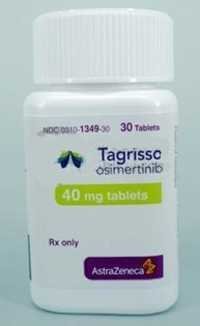 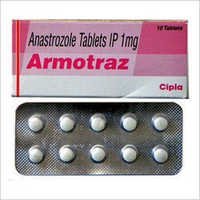 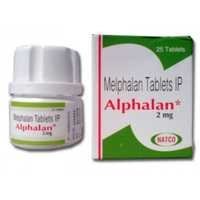 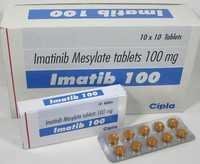 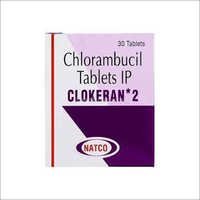